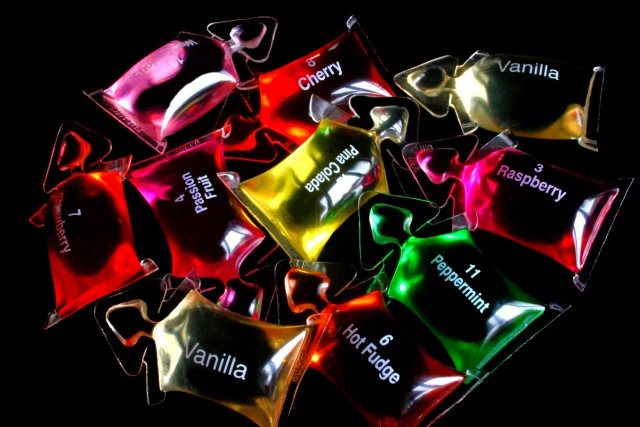 As expected by the company, its acquisition of Aromor on January 15, 2014 contributed approximately 1% of growth to the sales increase.

“Given our robust performance in the first quarter of 2014, our outlook for the full year remains unchanged,” said Doug Tough, chairman and CEO.

“We expect to achieve 5-7% top line growth, which includes a percentage point of growth from Aromor, and expect to deliver double-digit growth in adjusted operating profit and adjusted earnings per share.”

On a regional basis, Latin America delivered 23% local currency sales growth due to a very high level of new wins in beverage.

Gross margins in the flavors business increased over the prior year quarter reflecting higher volume and favorable end-use category mix, the favorable net impact of price to input costs, and ongoing manufacturing efficiencies.

Profit margin increased 70 basis points to 24.0% from 23.3% in the prior year quarter, as a result of strong volume growth from new wins, gross margin improvement and cost control.