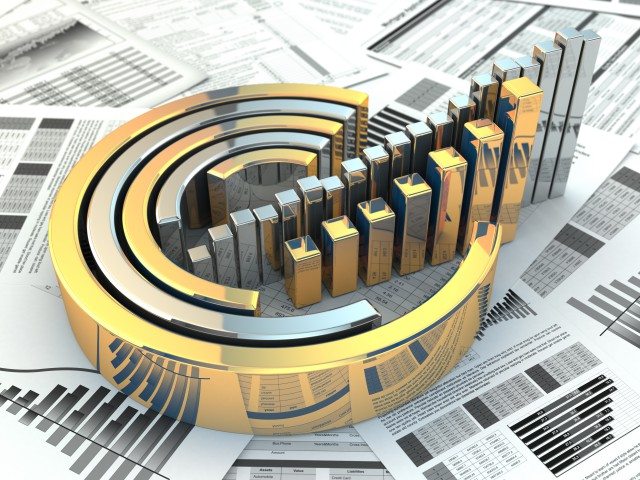 The Klöckner Pentaplast Group (kp) has continued on its growth track in the financial year 2012/2013 ending September 30, 2013.

Klöckner Pentaplast’s strong performance in FY 2013 is primarily attributable to its strategy for profitable growth.

Since 2011, the company has launched a number of initiatives to develop kp along the three pillars “grow the core, extend the reach, expand the breadth.”

A broad set of initiatives is underway to continuously enhance the company’s operational excellence; to strengthen its market leadership position; and to innovate with and for its customers.

Its growth strategy has been backed by major investments in growing and attractive markets resulting in a capital expense increase of 6% to €41 million.

In July 2013, the company opened its first production site in China (Suzhou), producing packaging films for the growing domestic Chinese and Asian markets.

The expansion of its global platform resulted in the total number of employees rising to 3,102 (PY 3,032).

Americas: Eating an egg a day does not raise CVD risk, find researchers