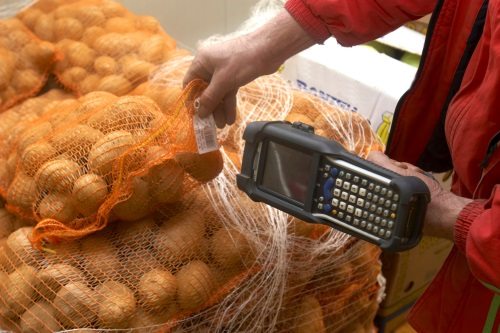 Almost 300 exhibitors showcased their solutions over 8,500sqm of net space.

A two-day conference program consisting of six sessions ran alongside the exhibition.

Show director John Davy said 50% of space was confirmed for 2015, “which is highly unusual for Asian exhibitions due to China’s economy showing clear signs of recovery”.